Tessellation comes from the Latin word “tessela,” which is a piece of clay, stone or glass used to make a mosaic (a pattern laid out with these materials). Here is an example of a mosaic. 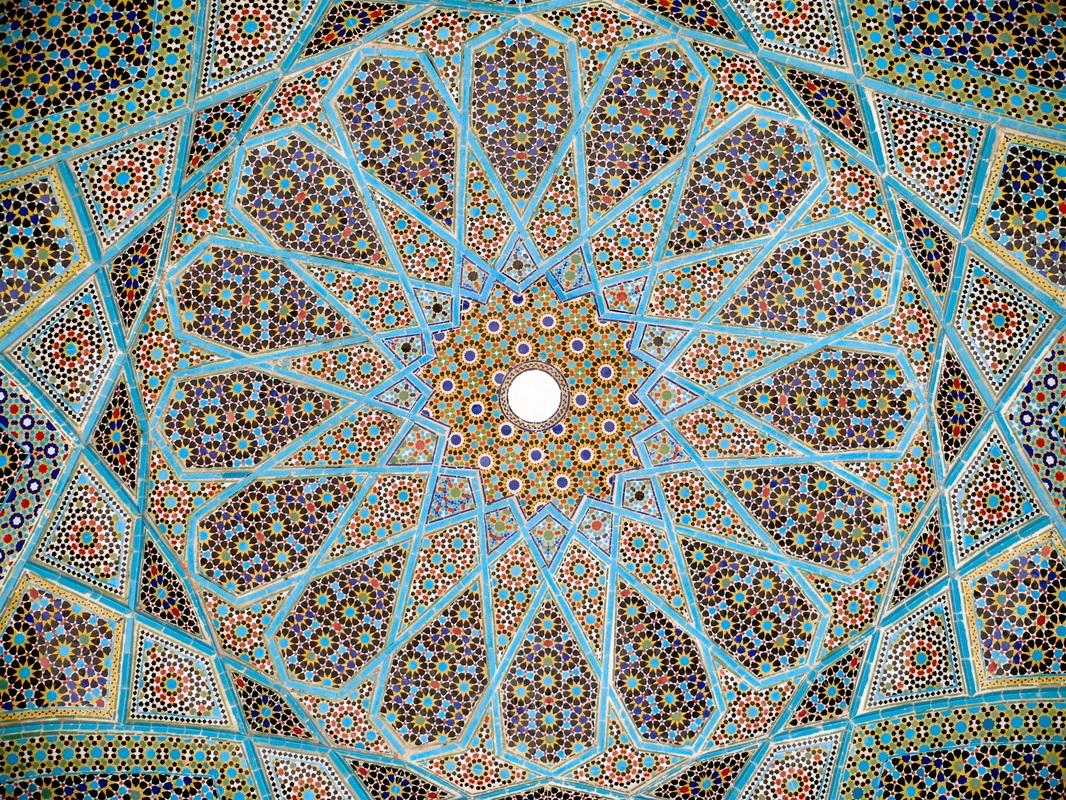 Where did tessellations come from?

Tessellations were first used by the Sumerians at about 4,000 BC to build wall decorations in patterns of clay tiles. They soon became popular decorations in all of classical antiquity. Some of the most famous tessellations are the Moorish wall tiles of Islamic architecture.

In nature, the honeycomb is the most well-known tessellation, though you can also find tessellations when dirt dries and cracks, when lava cools, and in the barks of trees and coverings of some fruits. 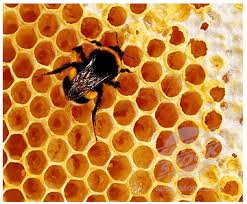 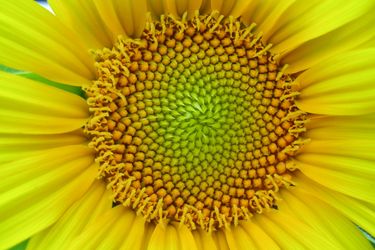 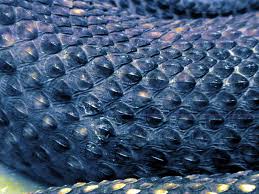 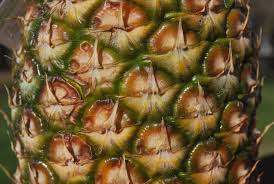 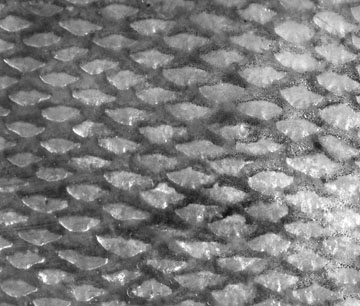 Tessellations also have lots of uses for people. When factories want to cut a shape out of a piece of metal, for example, they do it in tessellations in order to reduce waste. You will also find tessellations in all manner of decorations for the home, like on wallpaper, curtains and carpets. If you walk down a path that is tile, chances are good you are walking on a tessellation! 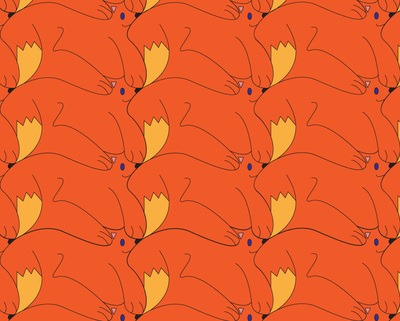 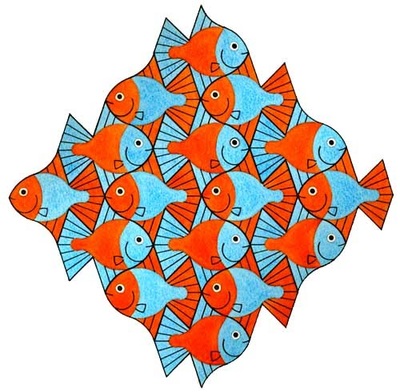 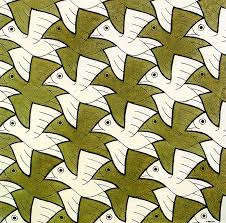 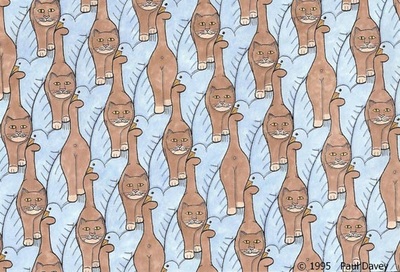 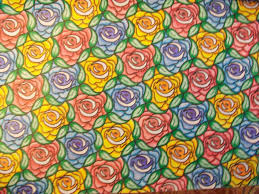 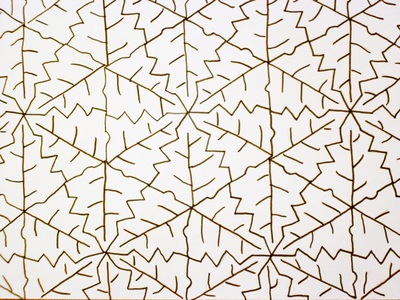